Back to Blog Posts
Prev Next

It was reported this week that U.S. homeownership rose from 64.1% a year ago to nearly 68% in the second quarter of 2020.  The largest increase was in young adults and minorities gaining homeownership and all age groups showed increases.  People under age 35 purchasing homes increased to 40.6% and Black Americans increased to 47%, which is reported to be the highest since 2008.  Just a year prior, the homeownership rates for Black households had fallen to their lowest rate on record.  The homeownership rate among Hispanics reached 51.4%, which according to the US Census Bureau was its highest since 1994.  Lower mortgage rates continue to be attributed to driving much of the increase and it is also expected that this will prompt more homebuilding that is so needed to improve inventory levels.  Read the full article here:  Homeownership Rates through the Roof

Think twice before you write or receive a home love letter. Did you hear the one about the dog who wrote a love letter? Not to his owner, but to a ...Read More

Is Getting a Home Mortgage Still Too Difficult?

Potential homebuyers are always cautioned to be aware of mortgage lending standards and the difficulty they might face when trying to obtain a ...Read More

Common Things to Look Out for Before Buying Your Dream Home

It is easy to become overwhelmed when you enter the home buying market. Friends, family, colleagues, and even acquaintances will give you their ...Read More

All Categories Buying a Home (4) Selling Your Home (1)

Contact Us
Questions? We're Here to Help
Recently From Our Blog 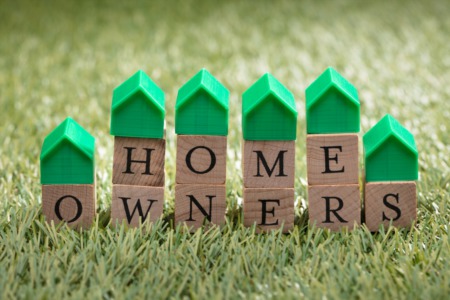